‘So let’s not get tired of doing what is good. At just the right time we will reap a harvest of blessing if we don’t give up.’ Galatians 6:9 NLT

My last two blogs were centered around my deep love for God. I wanted to keep that pattern going by following up with more details on how I fell in love with Jesus. However, God interrupted me because He had other plans. 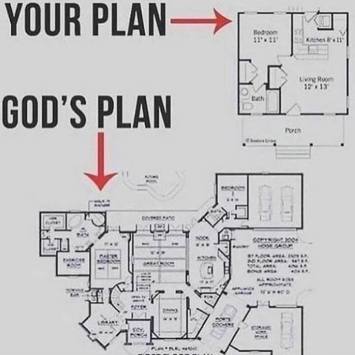 I wanted to write about X/Y/Z and God wanted me to write about the sin in my life that He recently helped me overcome. And since I prefer to be spirit-led in all things I am going to talk to you about how I was recently so prideful that I found myself mad at God. *GASP* There’s no way! Not you Niki! Well that’s what I thought too, but the spirit of pride was hiding beneath the surface, masking itself as logic.

Don’t look so shocked, a lot of Christians struggle with pride and a host of other sins. However, based on recent conversations with other believers I’ve found that we sometimes have no one to talk to about our sins.

As much as I love my Heavenly Father I recently found myself angry with God because of my circumstances. I’ve been studying for a professional exam for some time now. With this particular exam you would have to pass four separate parts within a short window. Every time you sign up for the exam its very costly and each part requires hundreds of hours of studying to pass. The exam also changes frequently and each time it changes you would, more likely than not, have to purchase new study materials.

Around Christmas time last year, I canceled plans to be with my family and restructured my flights for a later time so that I could study. I needed to pass one more exam to be finished because I passed the other 3 out of 4 exams. However, if I didn’t pass I would find myself having to retake one of the exams I previously passed due to the short window rule. Yea this exam is like training for the mental Olympics. To further put things into perspective, there was no celebrating or going out for the holidays. But I did go to church and serve on New Year’s Eve. Other than that, I was home with my study materials and I took the exam right after New Year’s. 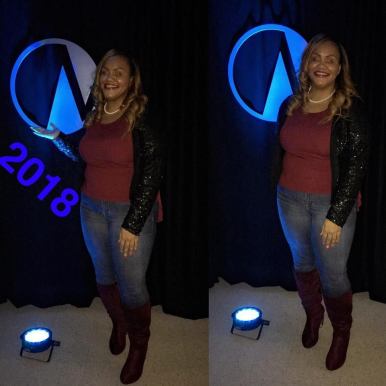 Me at Church on New Year’s Eve

In early February, I found out I didn’t pass the exam and I was crushed. I haven’t had to deal with failure much in my short life because I work really hard to make sure I succeed. Anyone will tell you, that I’m their favorite go-getter. However, there it was, a big fat F and numbers don’t lie.

I was so infuriated, and I couldn’t understand why I didn’t pass after I studied so much and did so well on my practice exams. I AM TELLING YOU I DID ALL I KNEW HOW TO DO. Yet, I failed.

With that failure, I found myself losing faith and hope. I even found myself talking to God less often. I didn’t understand. I had done all I knew how to do and I was praying for God to add his SUPER on to my natural. I invested so much time and effort that failure just didn’t make sense. Being that I’ve suffered so much abuse in my past. I’d became determined to rise out of my circumstances at and early age and failure was just not an option. Not for Niki – who worked 2-3 jobs and took 18 credit hours per semester in college. I’ve always been determined to rise. Yet, one thing was different. I was now living for God.

Somehow, in my mind, I convinced myself that because I was living for God things were much more difficult for me. Somehow, I quietly blamed God for my circumstances. Which, in turn, caused a rift between God and I. Somehow, the sin convinced me that I should be angry with God. That no matter how much or how long I prayed, fasted, and studied I would continue to hit a brick wall! I know what your thinking. Niki did you get your panties in a bunch over a test? Seriously?……No……..and to put things into perspective, there have been a multitude of difficulties coming against me since I began living for God. So many things it would take hours to recount. After being under so much stress from every direction, ya girl was tired. I was worn out and felt like that was the last straw. A lot of times its not huge things that drive people over the edge it’s the small issues that pile one on top of the other before you get overwhelmed. Even the Bible says it’s the little foxes that spoil the vineyard. “Catch for us the foxes, the little foxes that ruin the vineyards, our vineyards that are in bloom.” Song of Solomon 2:15 (NIV)

What I didn’t to realize was that this was spiritual warfare and that I was under heavy attack. I went along acting like I was all good. Praying to God like it was nothing. But after a couple of weeks God showed me that I was dealing with sin. Don’t get me wrong, God may have tried to tell me prior to then but I failed to hear it. However, when I finally listened, I realized that I hurt my Father’s feeling and broke my own heart. (Yes, God has feelings! Where do you think we get them from?) 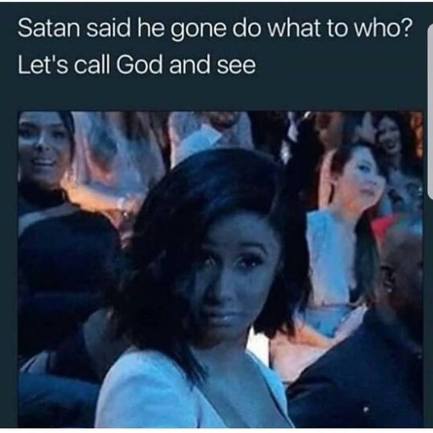 The next step I took was to repent, and after hours of doing the UGLY cry I submitted myself to God. “Submit yourselves to God. Resist the devil, and he will flee from you.” James 4:7 (ESV) I prayed to God and thanked Him for my Savior’s unfailing love. I also rebuked the enemy and his minions out of my mind and heart. Thank you, Jesus, that you are so loving and forgiving. The damage had been done but God repaired me and healed my broken heart.

No matter who you are I am sure you can put different circumstances into the context of this message. Right now, what you are going through? Have you found yourself asking God, why do bad things happen to good people? I know I did. But through the power of the Holy Spirit, I was able to bring myself out of that dark place and back on track with my first love. 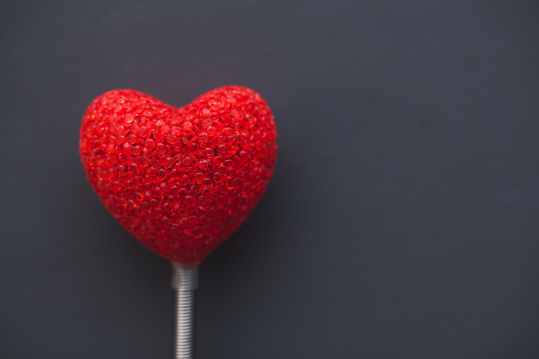 Jesus Christ is the Head of my life, my first love!

Just because you become a Christian does not mean you won’t suffer.

If Jesus suffered why don’t you think that you will suffer? In fact, the Bible tells us that we will suffer. “12 Dear friends, do not be surprised at the fiery ordeal that has come on you to test you, as though something strange were happening to you. 13 But rejoice in as much as you participate in the sufferings of Christ, so that you may be overjoyed when his glory is revealed.” 1 Peter 4:12-13 (NIV)

Now there is my story and my sin. What’s yours? What is keeping you away from God in this season? Nothing is too big or too hard for God. Call on Him! He answers!!!

The Word: ‘So let’s not get tired of doing what is good. At just the right time we will reap a harvest of blessing if we don’t give up.’ Galatians 6:9 (NLT)

The Story: I found myself mad at God because I took my eyes off Him and put them on my circumstances. I almost drowned like Peter when he took his eyes off Jesus. I was prideful and struggling with sin that played with my mind and infected my heart. After some time, I repented, and God was merciful to bring me back to the place I needed to be, in His arms.

The Lesson: When you find yourself going through a number of storms and you’ve given up the obvious sins in your life – lying, stealing, fornication, etc….maybe just take a look at your heart. Is your heart right with God? I made the mistake of looking at my circumstances and they lied to me. My circumstances deceived me, and I found myself wrapped up in disbelief as my carnal mind fed into the lies of the enemy.

Bonus: Read about what happened to Peter when he took his eyes of Jesus in Matthew 14:22-33! Also, try not to cry singing along with Jesus Culture and Kim Walker-Smith to Holy Spirit – click here.